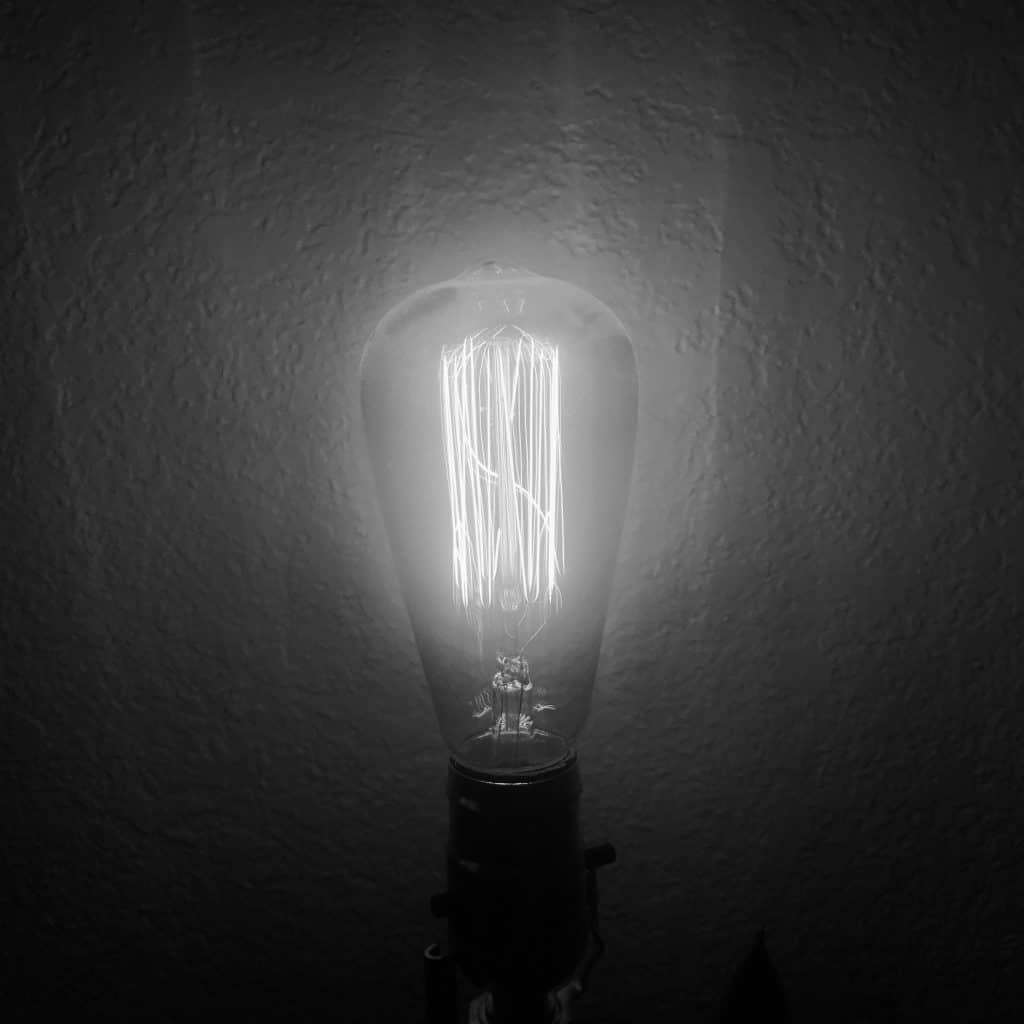 How does someone come up with a start-up idea? What type of divine inspiration does it take to come up with the next billion dollar venture?

There are three main ways to come up with a company idea. The first is to look for a market inefficiency and provide a solution to fix the market inefficiency. The next is to identify a product or service that needs improvement and look for ways to solve that issue. The final way is to invent a novel technological advancement. I’ve been involved with all three types of companies.

1) Market Inefficiency: when there is a supply of something, be it physical or digital, and there is a demand for that thing, but for some reason the people who want it can’t get it easily. Amazon is a good example of this. Everything on Amazon was available to people before Amazon was invented. However, people used to have to drive to the bookstore or the mall; now  much easier to just sit on the couch and order everything with free shipping.

2) Optimization: If something irritates you it will probably irritate others, too. If you can find a way to simplify a process or make life easier, you’ve got something there. To use a cliché, build a better mouse trap. Last winter, we literally had a couple mice get in the house through the dog door. I found some old school “snap” rat catchers but they didn’t work. So my wife bought a no-kill mouse trap, based off of reviews on Amazon, and it worked like a charm.

3) Scientific Breakthrough: if you’re an engineer, scientist, tinkerer or genius and you’ve come up with an innovative product or solution. The tragedy about this option is that it is very difficult to raise funds on something theoretical or paradigm shifting. Oftentimes investors want a proof of concept or prototype, but making something brand new can take tens of thousands or even hundreds of thousands of dollars.

Some may say that is why grants exist, however if you apply for a SBIR or STTR with your idea, it might get stolen. If NASA or DOD or DARPA or another government agency really likes your idea they can straight up steal it. YES!! Literally steal your idea. I know two companies that had groundbreaking aerospace innovations that had their ideas stolen from them and given to larger aerospace players. One of the CEOs who had their invention stolen told me that from now on they leave critical parts of their idea out so their project can’t be taken from them.